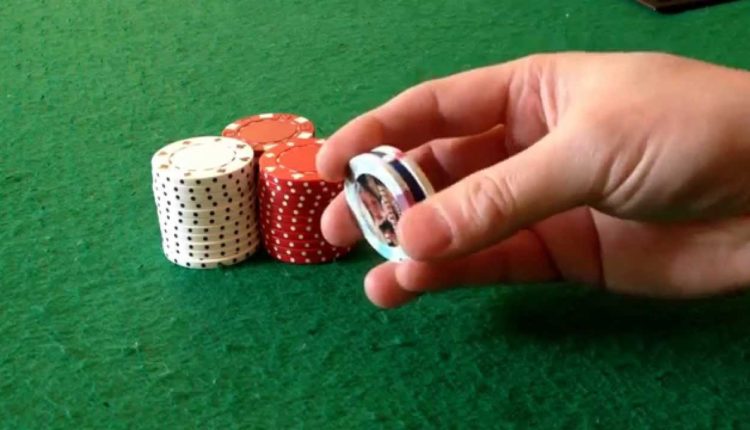 With the advent of online poker, some people believe that the difficulty of the game has become lower. A lot of people don’t agree with this statement, but it has to be kept in mind that in online games the art of reading and facing people face to face has gone and that excludes one whole aspect of the game. There are some tips and tricks for poker which may be specific to online games while some can be applied to both types. It is to be noted that there is nothing wrong with playing poker online and it totally depends on someone’s preferences. But everyone who has thought about or is learning about the game should know some tips and tricks about the game, these tips can hugely impact your game. The image of poker has been overly glamorized by movies and tv shows. The fact is that poker can be played both for fun and seriously depending on how you want to play the game.

DON’T BE AFRAID TO LOSE

A lot people lose their bearings if they lose the first few hands. If you become flustered by losing a little bit you might throw the entire game by playing with emotions rather with mind. Some professional players even lose the first few games deliberately to judge the entire room and get an idea about how good everyone else is. Poker works both with skill and luck, so it might happen that your luck is bad the first few hands, you have to be patient and think while playing. If you start playing with emotions, the good players on the table will notice that and try to take advantage of the situation.

DON’T DRINK TOO MUCH

A lot of people have a few too many drinks during the game to calm their nerves and it can help them not sweat a lot or be more comfortable betting money. But where amateurs make the mistake is having a little too many drinks. Don’t forget that alcohol makes you think slow and you rely more on your emotions. Poker is about skill and thinking as much as it is about luck and the moment you start slurring or get tipsy it could be game over for you. If you think you need a little bit liquid courage, then you should get one drink or two max and stick to them throughout the whole game. on the other hand, if you are playing with your friends in a party with small money, then it wouldn’t hurt to drink a bit more.

IT’S NOT THE MOVIES

You have to remember the fact that the game is pretty different than what is shown on the big screen. Don’t waste too much time on thinking about the tells of other players. Only professional players can identify the lying tells of other players, first focus on your game. The latter two tips might not apply to playing poker online.

What is Gas Detection?

How to become an author of sports forecasts?