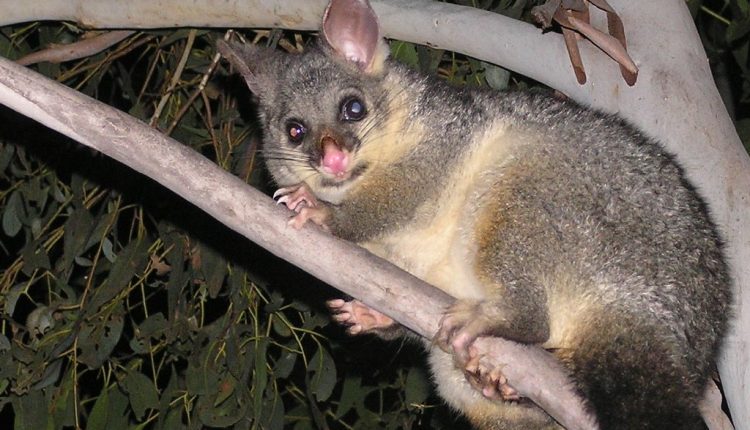 The freezing temperatures during winter not only affect humans but some animals too. Hence, these animals try to look for warm places to live, especially the attics of buildings. Attics are warm and have fluffy insulation that ensures these animals can sleep comfortably. However, hiring professionals to remove these animals from attics would be best because some are dangerous, and others can spread diseases. Below are some animals that love nesting in attics.

Raccoons can climb in attics of tall buildings because they are excellent climbers. They can get to the attic by climbing down the chimney, through roof vents, tearing the roof’s edge, and squeezing through plumbing mats. Signs that there is a raccoon in the attic include a foul smell because of the feces. However, it would be best to call wildlife removal experts who offer unique raccoon removal from attic services.

A squirrel is another animal that loves living in attics. Though they are small animals, their infestation can lead to diseases due to their droppings. Commons signs that there are squirrels in the attics include foul odors, squirrel droppings, and damage to the house. Squirrels in the attic pose dangers such as fire hazards because they can chew the wiring in the house. Again, staying or sleeping becomes uncomfortable due to the foul smell.

Some snakes are poisonous, while others are harmless. If snakes stay in the attics for an extended period, they can give birth without the homeowner’s knowledge. This way, anyone can be accidentally bitten. Again, this is more dangerous if there are kids or pets in the house. Signs that there are snakes in the attic are slithered tracks, shed skins, and snake droppings. Whether the snake in the attic is poisonous or not, experts can remove them carefully without posing a danger to anyone.

The dangers of bats in the attic are health concerns to humans. Bat guano carries bacteria, fungal spores, and rabies that cause Histoplasmosis. The common signs of bats in the attic include urine stains on the attic walls, squeaking and scratching noises, piles of bat droppings in the corner, and the smell of ammonia in the attic. Therefore, one shouldn’t ignore these signs; instead, they should immediately call experts to remove bats from the attic.

Rats are small rodents that can get to the attic through many places in the house, including some of the small spaces. Common signs of rats in the attic include thousands of droppings in many places in the house, scurrying or squeaking sounds, gnaws on food packages, and sounds of soft footsteps, especially at night. The dangers of having rats in the attics include damage in several parts of the house, allergic reactions, fire, and diseases because of their droppings on food. The most common diseases caused by rat infestations are leptospirosis, rat-bite fever, hantavirus, and salmonella. It would be best to call a rodent exterminator to remove rats immediately one notices these signs.

Above are animals that love living in the attics. However, they pose many dangers, including fire and diseases, which are dangerous to the entire family. It would help to call exterminators or wildlife removal experts to remove these animals from the attics to avoid getting hurt or contaminating diseases.

Ways to make Windows 10 faster and improve its performance

Different Cessation Aids To Help You Quit Smoking For Good

Here’s How The Mining Industry Can Respond To Climate Change

What is Gas Detection?

How to become an author of sports forecasts?